My music is now available for digital download at
carolynkoebel.bandcamp.com

To purchase a physical CD from me, email me at
[email protected] 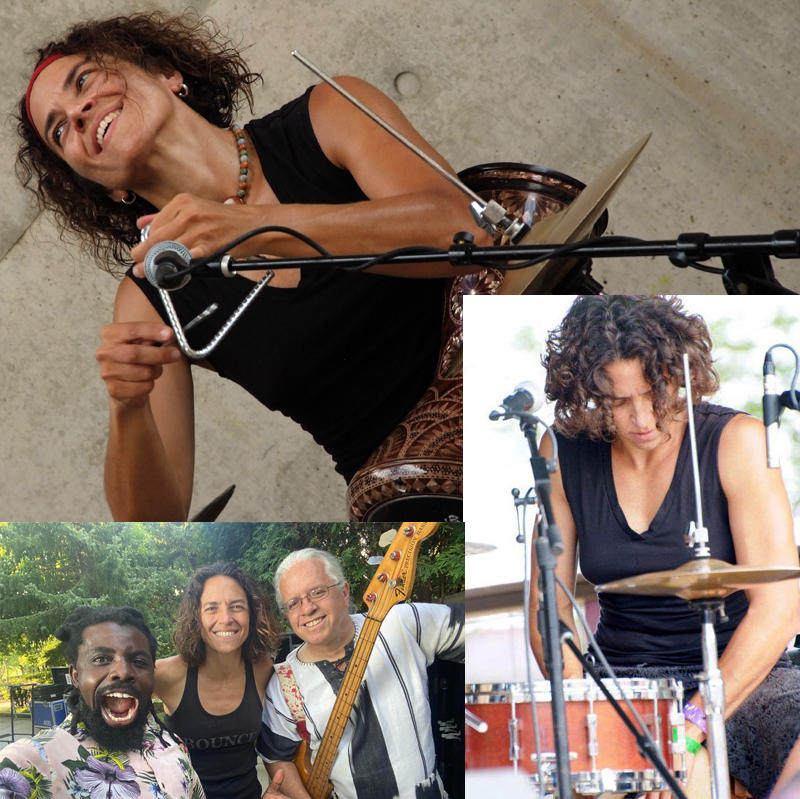 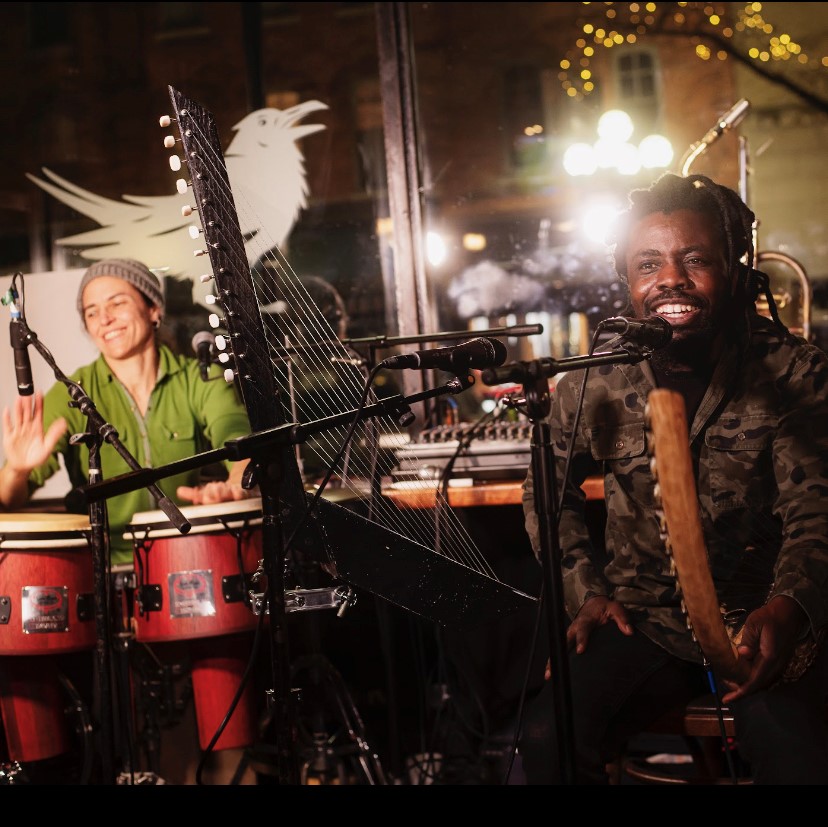 Bringing the World of Music to Your Ears

Carolyn has been exploring rhythm and vibration for the past thirty years. Her early studies are rooted in the Western traditions, while the past 20 years have found her slowly traversing the globe in search of indigenous folk roots and traditional rhythmic materials from Latin & South America, West Africa and the Middle East, and all points in-between.

The result is a compelling recombination in a musical palette that compliments a variety of styles and genres in groups from Fonn Mor & An Dro, to Dunuya Drum & Dance, Blue Dahlia, Sacred Waters Kirtan, Rhonda Larson & Ventus, improvisational jazz, and a host of singer-songwriters and traditional musical ensembles throughout the region. She spent seven years in the classical symphony world before ‘retiring’ to do original music where she could create and express her own musical vision.

More recently, she has begun to re-focus on her solo materials, encompassing guitar, lyrics & vocals, and world percussion. For the past several years she has immersed herself in the beautiful world of Japanese taiko drumming with Michigan Hiryu Daiko.

Carolyn is part dreamer, part-realist…a shape-shifter who believes we really can all live the life we imagine. She divides her time between hospice music therapy, teaching and accompanying at Western Michigan University, K College, and universities around the nation, as well as touring regionally and internationally with a variety of performance ensembles.